I haven't been able to walk along the coastal rocks between Petrel Cove and Kings Beach this past week.  There have been huge swells, large  waves,   and very high tides in the late afternoon. There has been no access to the rocks on  the afternoon poodlewalks. 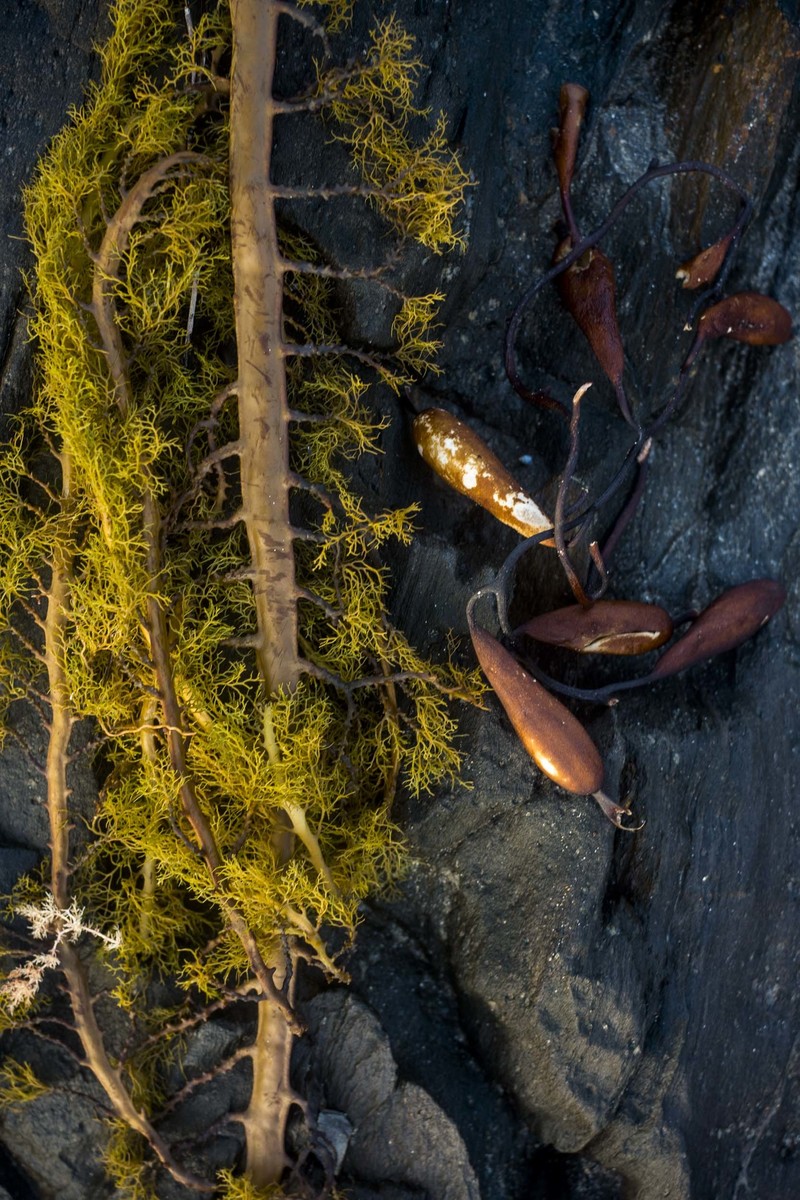 It's a pity because Suzanne has been travelling around the Eyre Peninsula this last week and I have been walking the 2 standard poodles. The coastal rock walk  would have been ideal as the poodles are contained by the sea and cliffs and so there is no racing off chasing rabbits, foxes or kangaroos, which is what happens when we walk a back country road.

The picture on the previous page was made  about  late March.  I haven't done much since  Suzanne left  for Port Augusta on route to  Streaky Bay on the 10th of April. 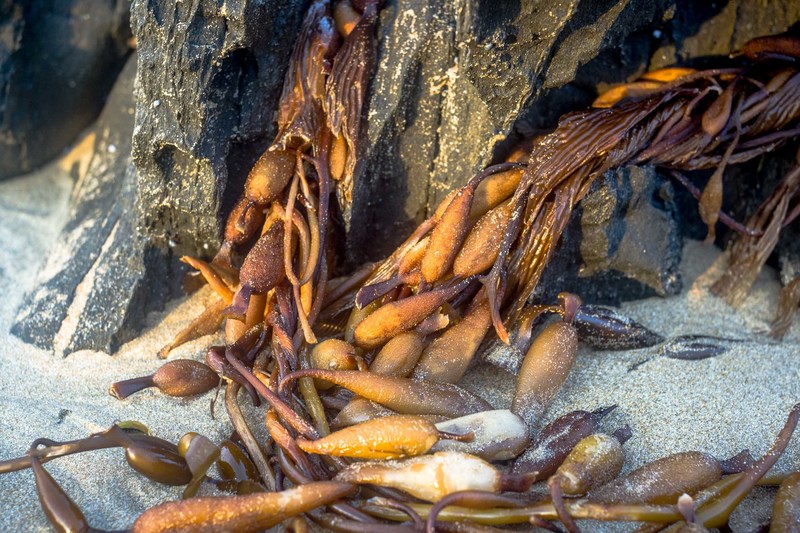 This photo was made about a week after the earlier one--late March.   It was  in the early morning, just after sunrise. It has handheld with me lying on the wet sand.