On the Esplanade Beach in the early morning around sunrise. 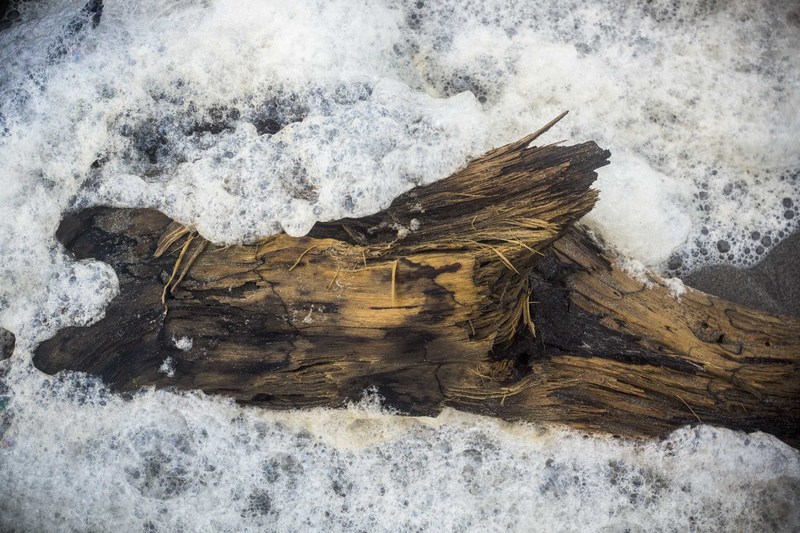 It has been a while since kayla and I have walked along this beach.  We have returned because the grass seeds in the bushland are all pervasive.

Winter is now easing into spring.The light is changing,  sunrise is much earlier, the sun is shifting more to the south  and the light  is becoming much more intense and contrasty earlier in the morning.

We continue to stay close to home apart from going on the Lavender Trail camps.   The final one is one is in  September at Clare.

We experienced a big storm front that swept across South Australia in late August bringing rain,  wild seas and gale force winds. Maleko and  I wandered along the coastal rocks on the afternoon  after the storm had passed. 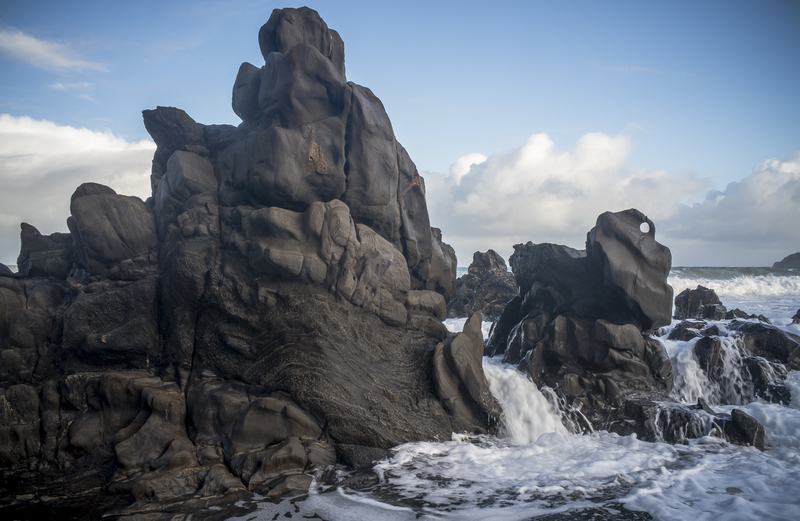 Below is a picture of foam and granite along the coastal rocks just west of Petrel Cove on the southern Fleurieu Peninsula.

It was made on a day  after the big storm in early May.  Though the  storm had passed  the seas were still surging and they  were too rough for the surfers.  The 2 metre high waves dumped,  rather than rolled into the shore. 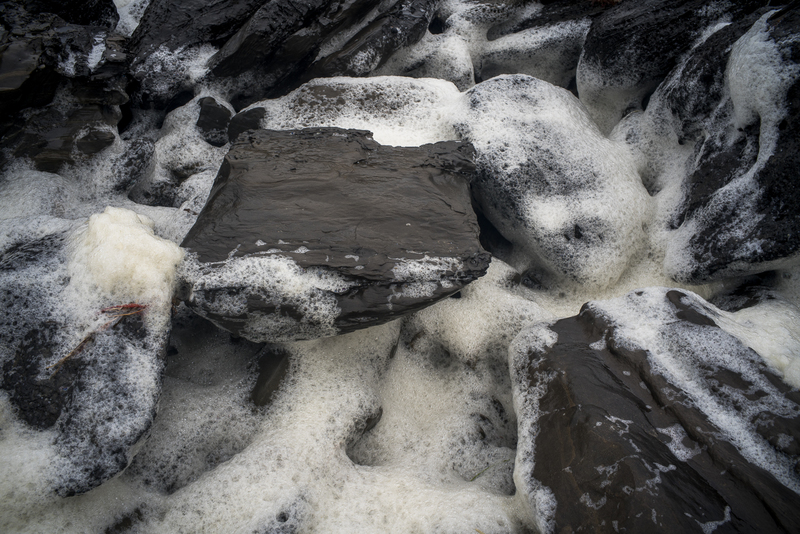 The picture  above refers back to this earlier  picture of foam as well as  to this one.   This is what the littoral zone looks like during,  or just after,  a big storm from the south west.   The foam quickly vanishes. 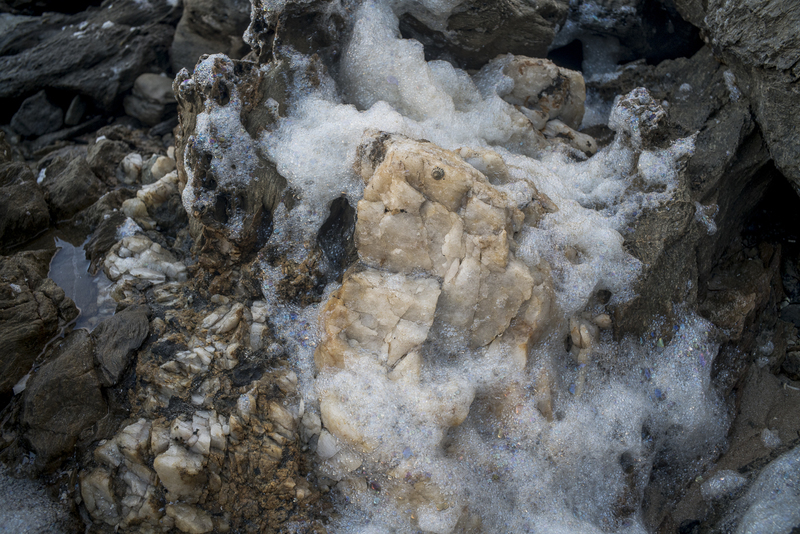 Deps Beach  is roughly halfway between Kings Beach and Petrel Cove. I was on an early morning  poodlewalk with Kayla.

The big rolling waves, caused  by the strong south-easterly winds,  resulted in  the southern ocean foaming up when it crashed against the coastal rocks. You don't see this very foam, or the extent of it,  often along this coast of the southern Fleurieu Peninsula. 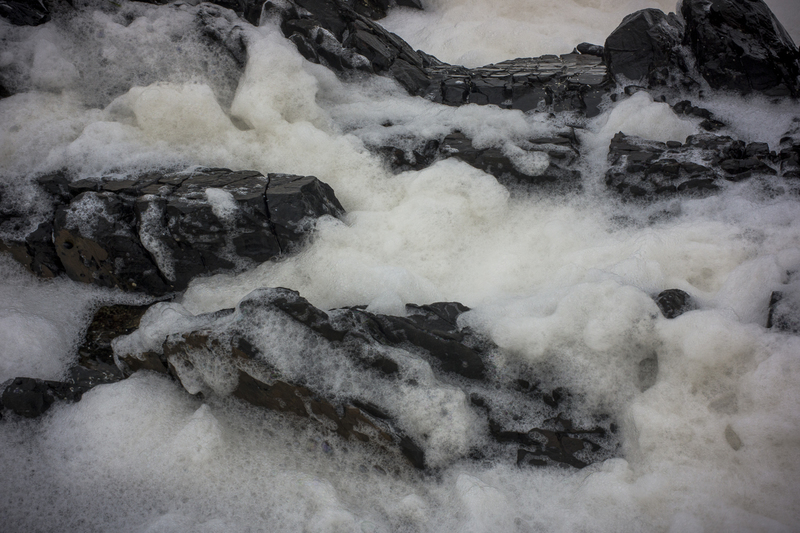 Of all the Australian beach icons ---the lifesaver, the beach belle and the beach bum, the surfer and the sunbather--- you occasionally see the surfer at this beach. There are no beachobatics as photographed on Bondi by George Caddy in the late 1930s.

The beach icon at Deps Beach is the dog walker in the early morning our later afternoon.  It's not even families at play, since it is not a safe beach due to the strong rips along this part of the coast.